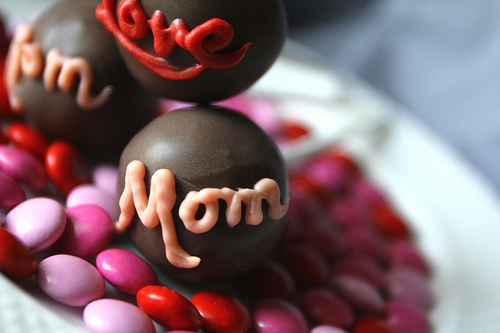 Happy Mother's Day to all the moms out there! Hope you're being extra kind to your mamas today. They did give birth to you, after all. 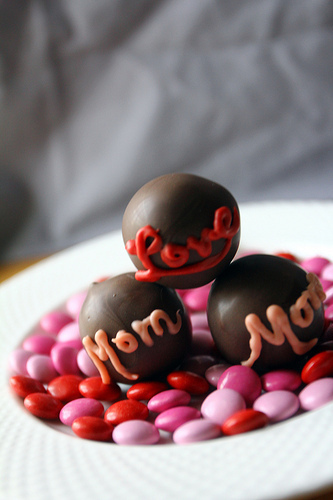 Earlier this week, kathyphantastic and Objects of Confection were invited to be part of the Tribeza magazine Mother's Day Shop Hop Event by Eliza Page Jewelry and Accessories! A few stores in Austin's 2nd Street District stayed open late for shoppers to pamper their mamas with spa treatments, makeovers, and of course, yummy treats. 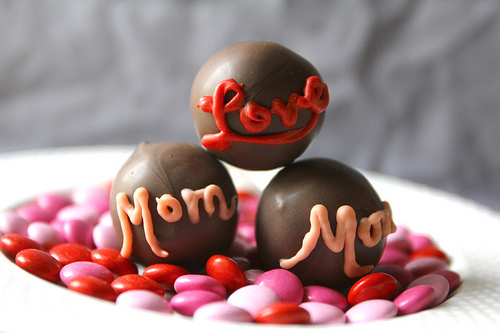 Honored to be part of the event, I whipped up some "Mom" and "Love" lettered cake pops in girly pink and red for shoppers to munch on. Objects of Confection served several platters of cake balls in their signature red velvet, lemon, and Italian creme.

Lil Phan and I didn't get our mom treats this year. She's over cake pops and was never really into them to begin with. (I know!) Mommy Phan emailed us just before midnight, telling me and lil Phan that she'd already opened her gift and loved it. Opening Mother's Day presents before Mother's Day...isn't that cheating?

What'd you get your mom? Was it something sweet that rhymes with bake mops? 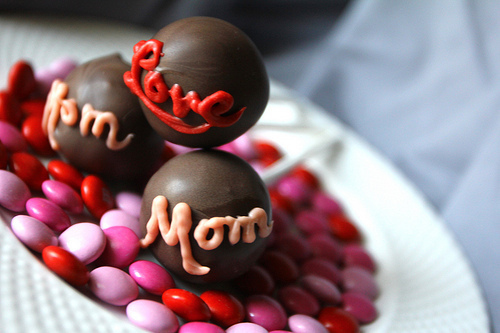 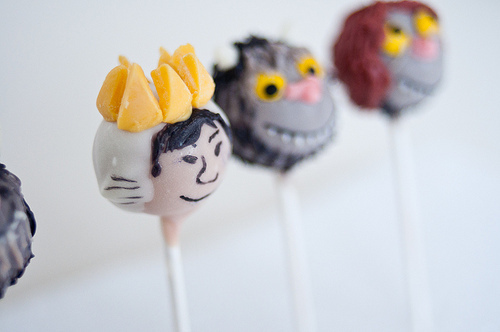 The first day of April is one of those I don't look forward to - April Fool's Day. Despite being full of (mostly good-natured) mischief myself, I still don't like a day dedicated to tricks. As frequent readers know by now, I much prefer treats to tricks.

On this day of deception, The University of Texas' School of Information hosted the Austin Edible Book Festival. It sounded like an April Fool's, but it was no joke.

Having attended a few years back, I was happy to see there would be another one. I was even happier to know that working on campus, I'd probably be able to attend, and maybe even enter. 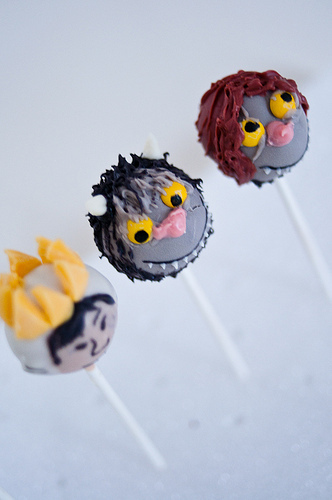 Colin Walsh suggested Maurice Sendak's Where the Wild Things Are. There's a reason I keep that guy around - he's brilliant! 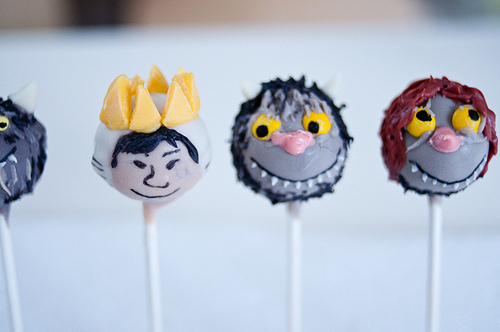 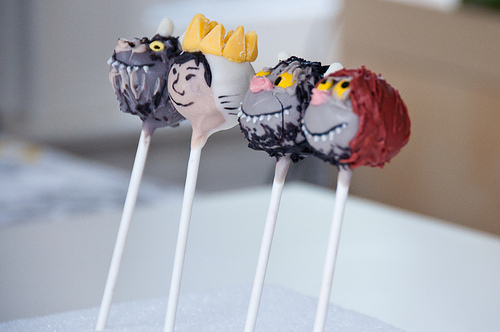 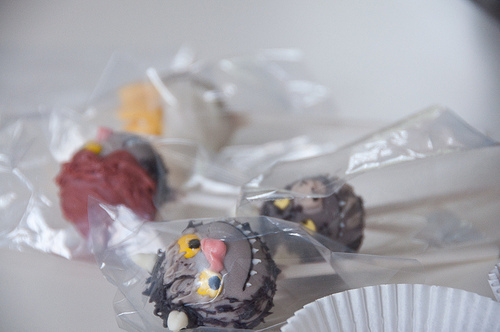 Spike Jonze, eat your heart out.

Fun WTWTA connection: Her boyfriend Josh was very popular Max for Halloween a few years back. 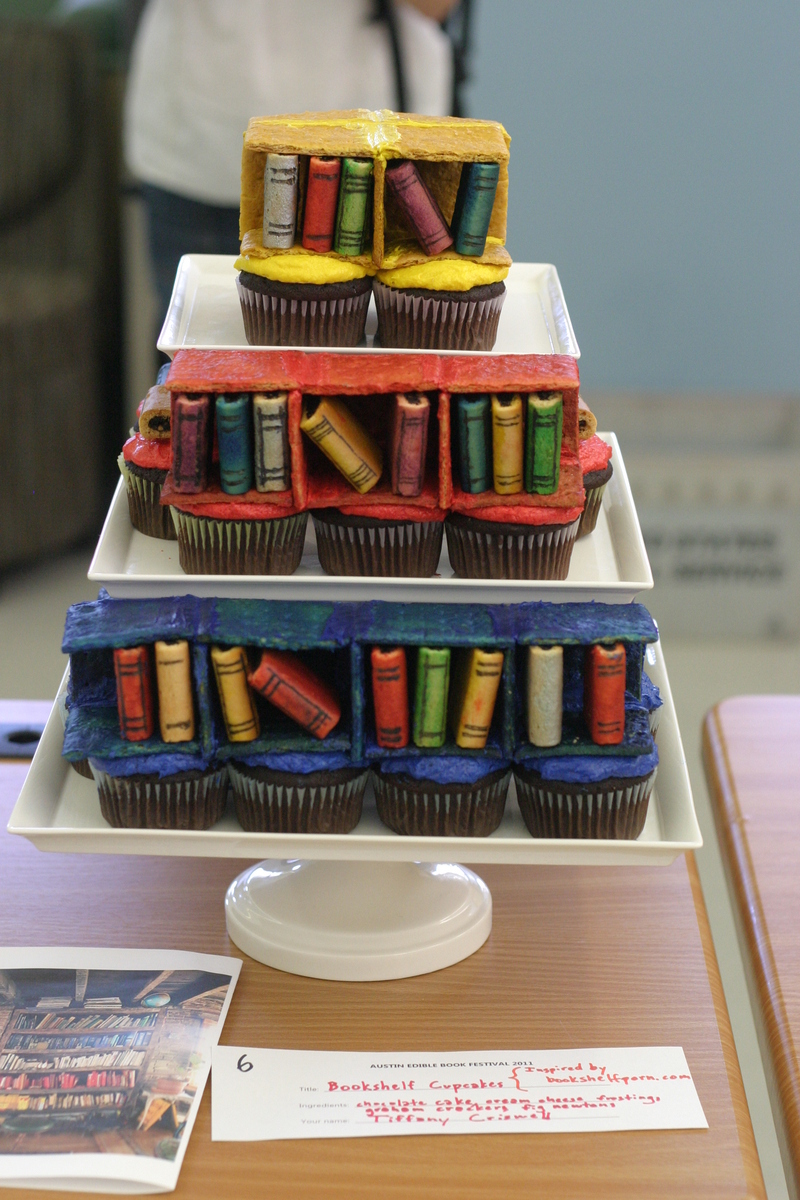 There were a few great entries and some rather strange ones. Next year, I might aim for something punnier. The treats provided at the Festival also gave me the perfect excuse to eat Amy's Ice Cream for lunch. Mint Chip for the win.